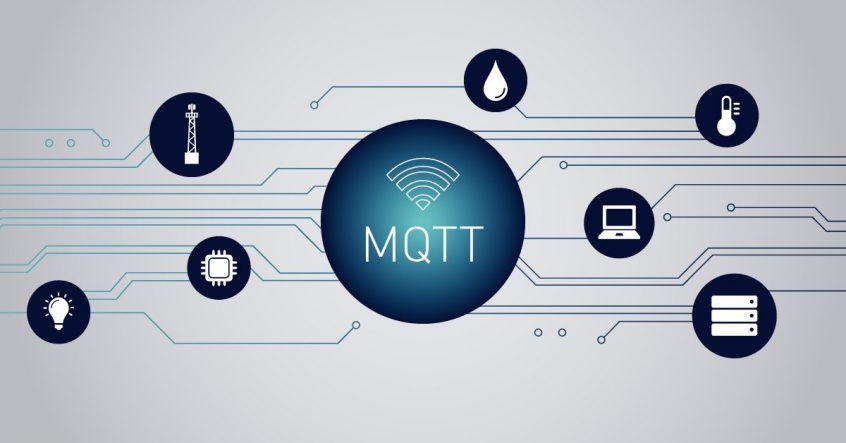 MQTT and IoT go hand in hand in ensuring data relays are fast and efficient. Most IoT applications nowadays invest in good quality messaging protocols to provide connectivity. This connectivity facilitates the relay of information that is significant in a data center operation.

Because of MQTT’s lightweight nature, messaging is accommodated even in low bandwidth situations. Disconnections due to power fluctuation cannot disrupt the flow of data in an MQTT system. Such a communication channel provides integration from one device to another. Hence, technology correspondence is followed through. 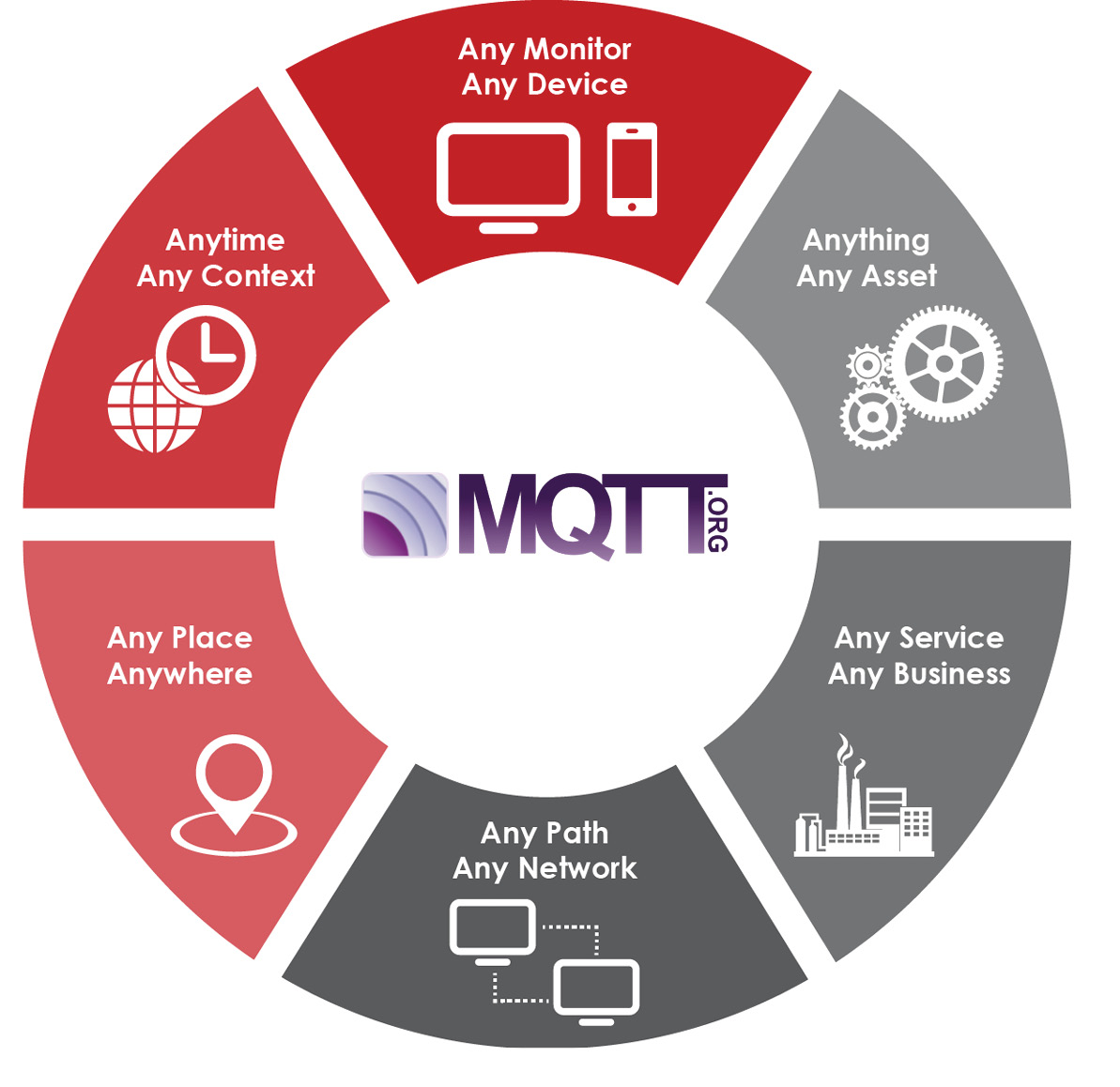 MQTT has been a staple messaging protocol since 1999 on its first release. IBM developed this protocol that packages messages and relays them over to connected devices. Servers and applications are the leading hardware that channels the MQTT protocol.

The initial use case for MQTT is through sensors on oil pipelines. The sensors interface with a satellite network to communicate. Over the years, MQTT evolved into newer versions that are standardized for broader usage and acceptance.

How Does MQTT Work?

Considered as a binary protocol, MQTT following a publish-subscribe pattern. The combination of MQTT and IoT enables such a pattern to communicate between devices. As such, there are specific roles at play in this process.

There are instances that both publishers and subscribers can take on the same role. In other cases, the two can swap parts. The number of clients is directly proportional to a server’s capacity.

How Does MQTT Communicate?

There is an array of topics to which a client can subscribe and publish. Each topic has its corresponding subtopics. Topics will also constitute levels. Transmission of messages is done through a packet format. A packet incorporates the following:

MQTT and IoT is a feasible setting because the former can be interoperable in many devices. Such interoperability is the primary feature of IoT that will be maximized in many use cases.

IoT Applications with MQTT Use Case

The MQTT protocol is a staple for many IoT applications. Because of its lightweight and lesser bandwidth consumption, a great deal of IoT incorporates it into their system.

The platform service of IBM is an IoT messaging device for data management. Using MQTT, secured communication is attained. The key areas covered by the platform include:

The Amazon IoT supports devices that use the MQTT protocol. Moreover, the AWS IoT also supports the MQTT Quality of Service levels 0 and 1. That being said, messages in AWS can be sent at least one time.

When connecting a device to an IoT hub, the MQTT protocol can be feasible in Azure IoT. There are two options to proceed with the connection:

While MQTT is a cost-efficient route that provides a good message relay within an IoT option, there are also viable alternatives. In the context of protocol limitation, alternative ways are best to cover the MQTT gaps.

However, in terms of memory consumption, AMQP is efficient in that realm. It does not take much RAM and CPU resources. But it still has a relatively higher consumption than MQTT. This can be derived from a more complex messaging packet,

Often, communication protocols are customized design to a specific objective. There are IoT systems that benefit from this clear-cut protocol architecture.

With MQTT becoming the standard for IoT messaging dynamics, it has long supported the monitoring technology industries. Many monitoring solutions such as sensors need a lightweight messaging protocol. The low bandwidth feasibility allows for a broader range of remote monitoring.

As the world’s largest supplier of sensor solutions, AKCP is at the forefront of streamlining its monitoring technologies. In this regard, AKCP integrated MQTT support on its sensorProbe+ products.

AKCP sensorprobe+ acts as the client in the MQTT system. Through which message relay is enabled. Communication packets such as reading values from the AKCP array of environmental sensors are sent to the broker made available in the AKCPro server. The integration of MQTT to AKCP sensorprobe+ series facilitates third-party MQTT brokers. MQTT is also utilized as a communication platform to send relevant data to the AKCPRO server.

A particular feature of the AKCP sensor is instant threshold broadcasting. The sensor broadcast alarms when sensor values change. Through analyzing data to check values that will ensure it does not exceed the programmed threshold. MQTT powers through this capacity to broadcast status changes.

It is no denying that MQTT streamlines IoT devices to perform better. As such, there are vital benefits that support this rationale:

Harnessing the scale-up potential of IoT devices means an excellent messaging protocol to support it along the way. This is where MQTT fits the bill.