Established in the USA in 1981 with 30+ years experience in professional sensor management solutions.

AKCP established in the USA in 1981, has 30+ years experience in professional sensor solutions. AKCP created the market for networked temperature, environmental and power monitoring in the data center. Today with over 150 employees and 200,000 installations, AKCP is the world’s oldest and largest manufacturer of networked wired and wireless sensors.

Our R&D centres specialise in SNMP-based networking and embedded device technology and employ the best and brightest from top universities to develop new products and to improve current ones. We are the first company to bring a workable, LoRa™ based wireless monitoring system, the Wireless Tunnel™ for critical infrastructure to market, with features specifically tailored for the data center.

We created and still define the market for network-based environmental and security monitoring solutions. By setting the standards for technical achievement and innovation AKCP remains at the head of the field and in fact AKCP is the industry standard in the field of SNMP-based monitoring. Our outstanding level of support to all customers with every customer having access to the companies technical and development staff. AKCP’s success is based on this winning combination of technical excellence and total support. AKCP’s sales and technical support center is in Bangkok Thailand, with banking and financial services are located in Singapore. 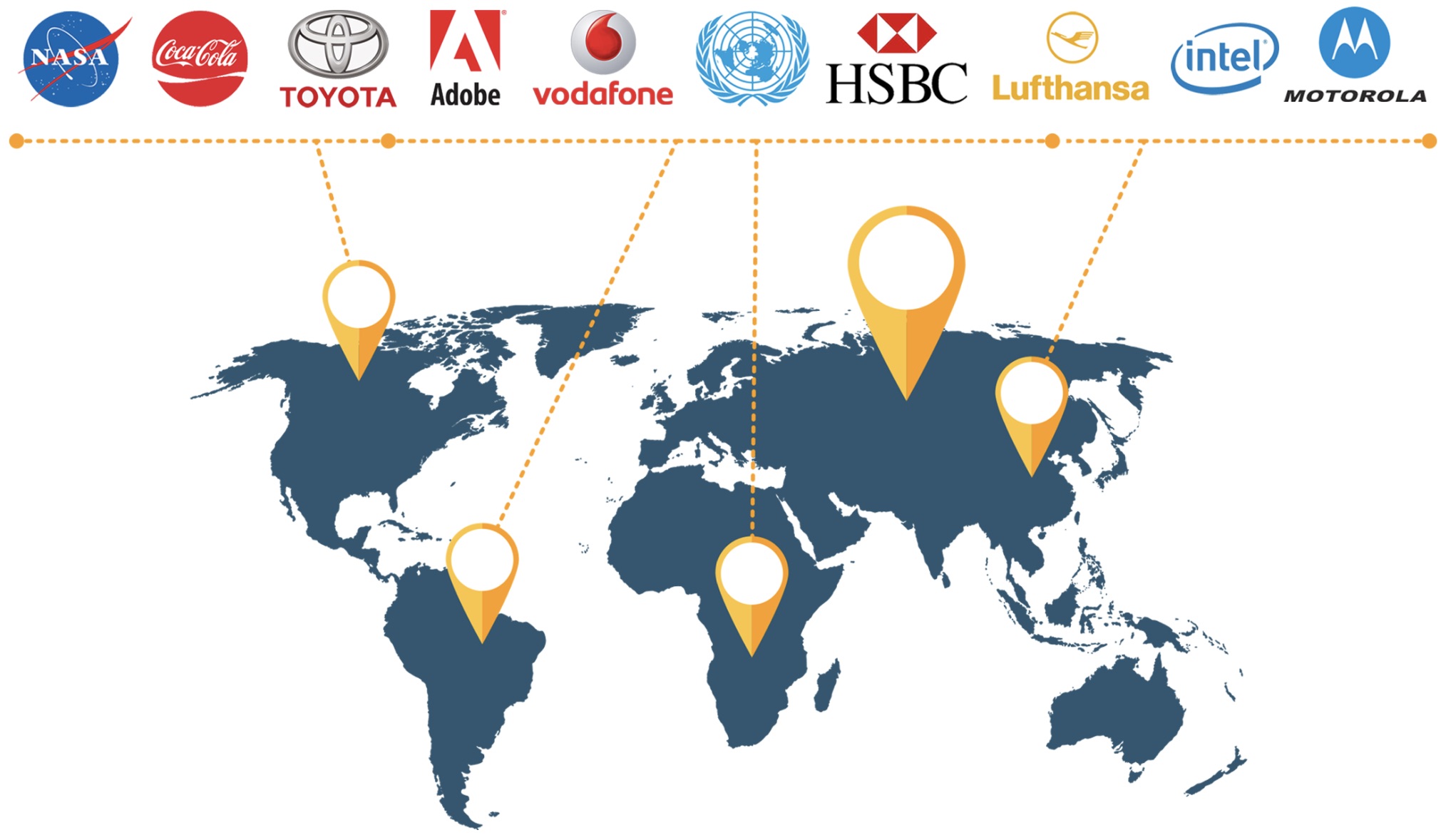 All our products are manufactured under license to our strict quality control standards in the Philippines, with oversight from an international management team. Every unit goes through a rigorous checklist which is kept on record. Test reports for your own unit can be provided upon request. – Comprehensive fabrication equipment for laser-cut metals, paint and custom graphic art provide much lower costs, faster lead-times (prototype and production) as well as full quality control. – AKCP’s production facilities can accommodate a full range of volume needs with a high monthly production capacity. Through our mandatory testing of every product at every stage of product design, development and manufacturing we have been able to identify issues such as counterfeit components and prevent them from entering our supply chain. We take great pride in providing a highly reliable product to our customers. Knowing our equipment is used to monitor equipment failure and prevent downtime of critical systems, we have set ourselves the goal to deliver equipment that is reliable enough to take up this task. 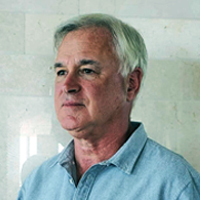 Brad is a graduate of the University of Massachusetts in Computer Engineering and a veteran of the US Army specializing in Digital Radio. Brad has a history of computer design for companies such as IBM, Hewlett Packard and others. Brad founded AKCP in New Hampshire, USA in 1981. Building upon his experience as a radio engineer and computer designer, AKCP created the world’s first networked environmental monitor for Data Centers. Since that time AKCP has grown with offices around the world. It’s reputation for professional, easy to use tools with great support. 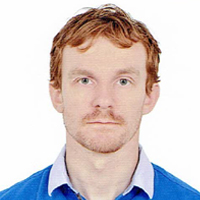 Nick graduated frrom Liverpool John Moores University with a BSc in Construction Engineering. He has a passion for technology and is self taught programmer of apps for iOS devices. Nick joined AKCP in 2005 as technical support manager. Later he oversaw the creation of AKCP Production Facilities in the Philippines. He is actively involved in all aspects of the company from sales and marketting, product design, content writing and web design, as well as overseeing the daily operations of the Production Facilities. 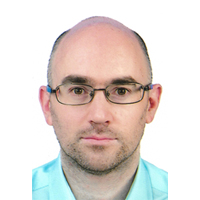 Charles is a French engineer, graduated from ISEN Brest. He started his career as a volunteer engineer for the French Polar Institute in the French Southern Territories, then as an embedded software engineer in the aeronautic field for Thales (A400M landing computer, Turbomeca FADEC computer). Charles joined AKCP in 2011 as an embedded software engineer on the securityProbe5ESV. He is now managing the R&D engineering team at AKCP and is the lead hardware designer for all AKCP products. 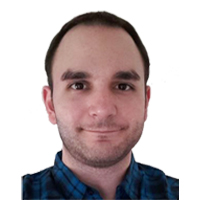 Gábor is a Hungarian engineer, graduating from SÀZMALK IT school as best of the class, he enjoys self-learning the latest IT technologies and apply them in real-world scenarios. He worked at the International Business School (IBS) multicultural university as System Administrator for several years (2007-2012), helping hundreds of students and teachers and managing the school’s mid-size Active Directory domain before moving to Thailand. Gábor joined AKCP in early 2014 as IT System Engineer, to manage the company’s IT infrastructure. Since then he is also part of the customer support team. As Testing Manager he is in charge of the Thailand testing team assisting the R&D engineering team testing new hardware and software as well as producing product documentation. 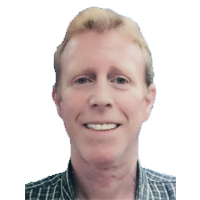 Scott was employed by Microsoft in early 1980 where he worked in the operational & production divisions for several years. He then moved on to the Boeing Company plant in Everett, Washington for 10 years where he was assigned to support IT and the new networking technology for the Boeing 747, 767 and 777 engineering and production lines. Scott joined AKCP in May of 2008. He currently supervises technical support issues for all AKCP product lines including base units, sensors, Wireless Tunnel™ and AKCPro Server. He also coordinates support between customers, over 300 of our worldwide dealers and our engineers. 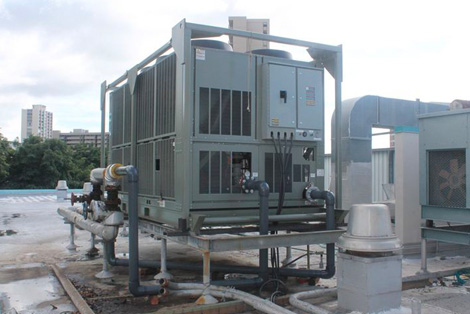 HVAC Assist, New Zealand, recently completed another installation utilizing the AKCP SP2+ and sensors for monitoring chillers in HVAC systems. In this project, the chiller was recently replaced and a new switchboard installed. The system had an older analogue control system for the central plant, so the SP2+ was deployed to add some intelligence and remote monitoring capabilities to the installation.