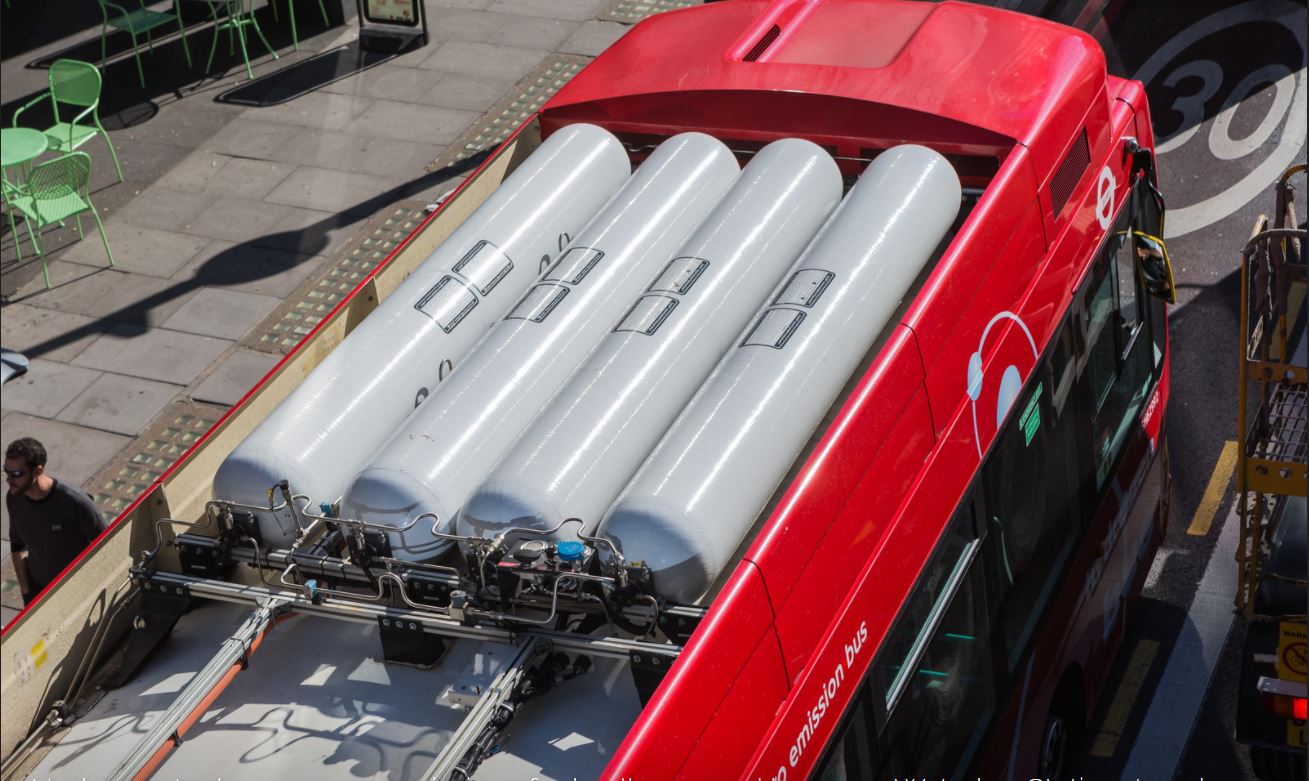 Data centers emerged as an indispensable part of our modern, digital technology-powered existence. Industries rely on them for cloud computing, communication, and finance. They collect applications for the storage, management, and release of essential data. They provide these services non-stop all year round, and thus, need a large supply of energy. According to research, 2% of the United States’ energy consumption goes to data centers. Even just one of them failed for a minute, thousands of dollars are going to waste. Their continuous operations rely on primary and back-up power systems. And these power systems are interconnected to the power grid. And, of their known back-ups is a fuel cell.

What is a Fuel Cell?

A fuel cell is a device that provides electrical power via a chemical reaction that converts hydrogen into electricity. Though both fuel cells and batteries are classified as electrochemical cells and are made of mostly the same structure, fuel cells need a non-stop source of fuel and oxygen for proper operation. This is the same principle that makes it necessary for an internal combustion engine to have a continuous source of gasoline or diesel.

How do Hydrogen Fuel Cells work?

A fuel cell requires three basic components to bring about a chemical reaction: an anode, a cathode, and an electrolyte. First, hydrogen is directed to the anode through the flow field. Hydrogen atoms then become ionized or stripped of their electrons, and now generate a positive charge. Oxygen is then introduced to the fuel cell through the cathode, where it couples with electrons coming back from the electrical circuit and the ionized hydrogen atoms. After the oxygen atoms pick up the electrons, it then transmits through the electrolyte to merge with the hydrogen ion. The mixture of oxygen and ionized hydrogen now serves as the catalyst for a chemical reaction.
A polymer electrolyte membrane allows the proper ions to traverse between the anode and the cathode. If the electrolyte allowed all sorts of ions or electrons to pass, the chemical reaction would be disrupted. At the conclusion of the process, the positively charged hydrogen atoms react with the oxygen to produce water and heat while generating an electrical charge. 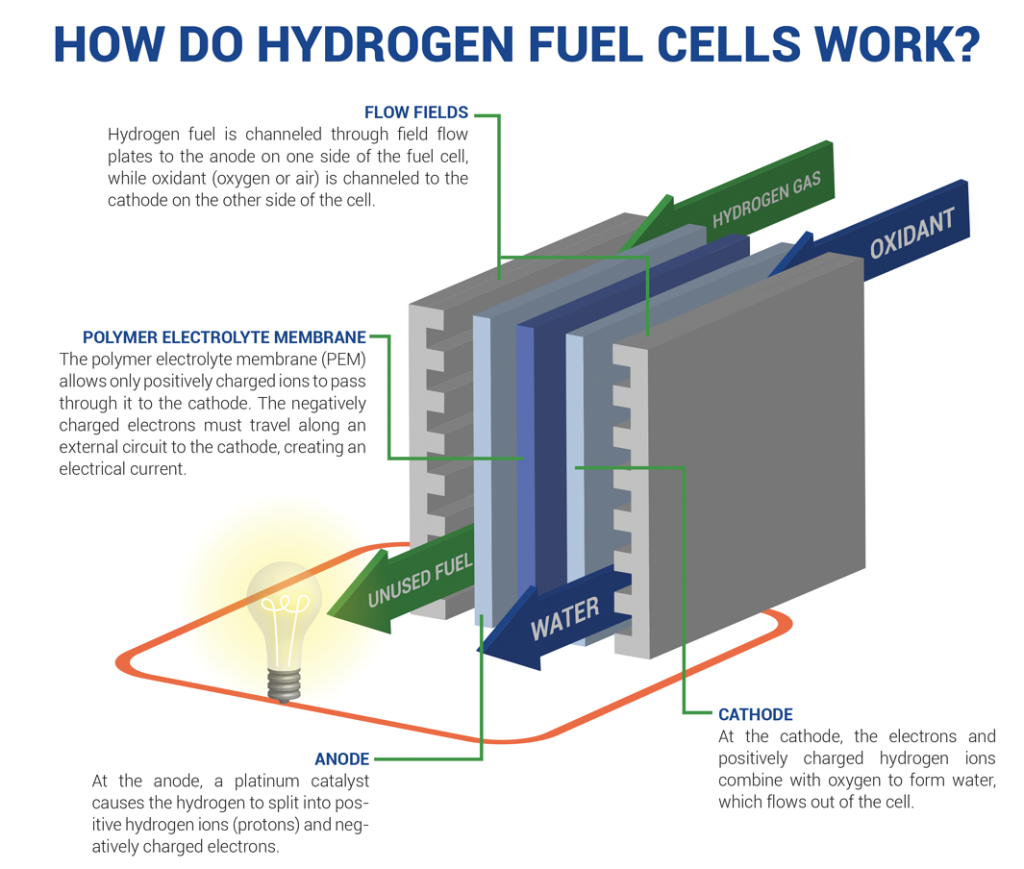 What are the Types of Fuel Cells?

Once a data center opts to become a fuel cell-powered data center, it must make a choice as to what type of fuel cell will be utilized.
The word “fuel cell” was first coined in 1889, and mutated into different iterations that became famous in the 60s during NASA’s Gemini Space Program. There are a few types of power cells being utilized at present, but they are all predicated on the same principle: electricity is produced by a chemical reaction. This chemical reaction produces no harmful emissions because no fuels are being burned. Though a few fuel cell designs give off some heat and minimal increments of carbon dioxide. Another advantage of using fuel cells is that they have no moving parts. Making them maintenance-free and capable of operating as long as they have a continuous supply of hydrogen and oxygen. This method needs an electrolyte, which transmits electrically charged particles from one electrode to another.
This is paired with a catalyst to hasten the chemical reaction. This makes it optimal for the sustained use of fuel cell-powered data centers.

PEM fuel cells run on hydrogen and give off only water as a by-product. Though considered an extremely clean source of energy, there are obstacles in generating and stockpiling the hydrogen they utilize.

Solid Oxide Fuels can be powered by natural gas. They can handle massive power loads. But they need the hydrogen to be separated from the methane in natural gas. This requires the use of a reformer. These reformers use steam to generate hydrogen atoms that give power to the fuel cells. They also need metal hoses and expansion joints due to the high temperatures involved. Heat is one of the downsides of using this sort of fuel cell. A common solution is positioning the SOFC on top of the rack that it is powering. The heating is greatly reduced because of the elevated position of the fuel cells. Air is able to circulate and promote better cooling. This also remedies the problem of space, especially when the device is of similar size to a full-sized rack. But all in all, this still serves as a viable option for fuel cell-powered data centers.

When doing an ocular search for probable locations of a data center, one of the factors that must be taken into consideration is that the site must have a solid connection to an electric grid. This is in the event that the fuel cells generate inadequate voltages or not enough electrical power. This could lead to server damage or failure. Which could result in data center downtime.

However, having a complete picture of your power chain from fuel cells to rack to PDU gives an accurate overview of the power system. Voltage, KW, KW/H, and Amperage data are displayed, allowing you to see where the system is less efficient than it could be. This can prevent main breakers tripping, and overloads which result in costly downtime. By employing intelligent, switched PDU’s you gain remote power management for individual outlets.

This method controls server capability, removing the need for the data center to operate at its maximum capacity.

The second is to utilize energy storage devices (ESD). An example of these is batteries and supercapacitors that step in to even out the irregularities during load surges.
Data Centers powered by an electrical grid are responsible for 10% of carbon emissions throughout the planet. This is because they are powered by oil. This escalation in carbon emissions will get out of hand as more and more data requires storing and processing. The greater need for processing power will lead to more consumption by data centers.
In real-world applications, natural gas is still the most preferred fuel for fuel-cell-powered data centers. They are clean and give off as little carbon emissions as possible. They have been known to reduce them by up to 40%.

Power Monitoring systems are available from many of the well-known data center providers such as AKCP. The AKCP power monitoring system has several advantages over many other systems. They provide a device that will upgrade any existing power strip to a smart, intelligent monitored PDU. The system also includes patent-pending technologies such as in-cabinet Fire Suppression Systems (FSS) to distribute boot sequencing.

Managing the fuel cells in your data center through the AKCP system is automated with power numbers being collected at a central point in AKCPro Server DCIM software and analyzed to automatically calculate PUE numbers. Track total data center consumption, identify power-hungry racks, monitor UPS systems via SNMP virtual sensors, and much more.

By combining environmental and power data together you can fine-tune your data center cooling to ensure that you are always running most efficiently. 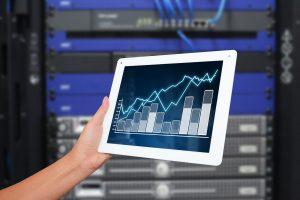 In this age of information storage and dissemination. We cannot afford to have our data centers fail on us now that media are faster and more reliable than ever. It is clear that the most viable method to maintain the efficient operations of our media is thru fuel cell-powered data centers. Whether they utilize Proton Exchange Membrane or Solid Oxide Fuel Cells, both are essential in staving off electrical failures that will cause us millions in lost revenue. And assure that our data comes to us in a timely and accurate fashion. We hope this article was both helpful and informative. 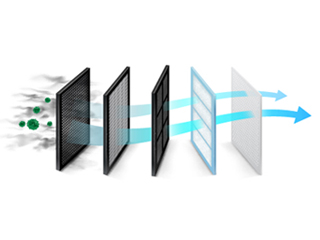 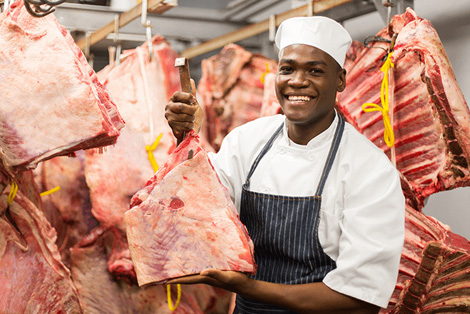