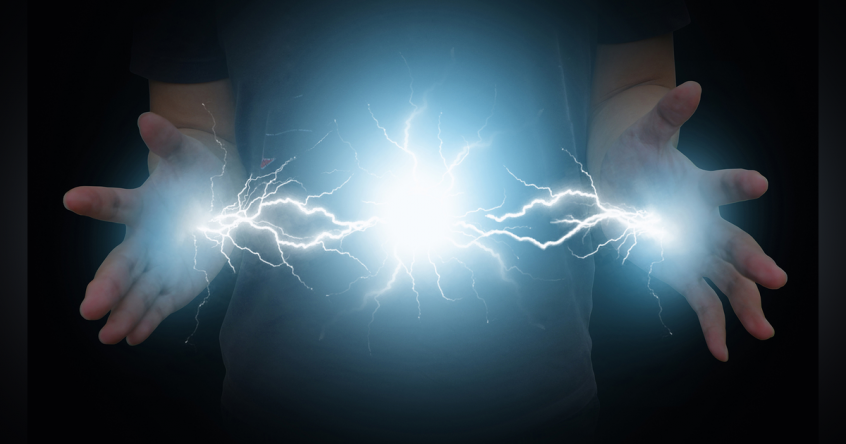 Share
Share on Facebook Share
Share on TwitterTweet
Share on LinkedIn Share
Power density has been a controversial word in the data center business for a long time. It’s used to describe a data center’s capabilities. The higher the power density of a facility, the better it will be able to serve the demands of customers and end-users. The higher the power density, the more power per rack that can be delivered. And this notion has progressed ever since the beginning, and it will continue to do so as technology evolves in meeting consumer demands. Here we will take a look at data center power consumption.

Power Density In the Past

Here’s How it Works

The rationale for the change away from watts per square foot and toward kW per rack is simple. Data centers have required more density and redundancy. The demand is still there. Watts per square foot, for example, tells you nothing about the number of racks or cabinets in the facility. It does not specify what goes into the power computation. It does not offer information on the power fluctuation from peak to average, or even average over time. Finally, it ignores data centers that expand over time or have a flexible development strategy. 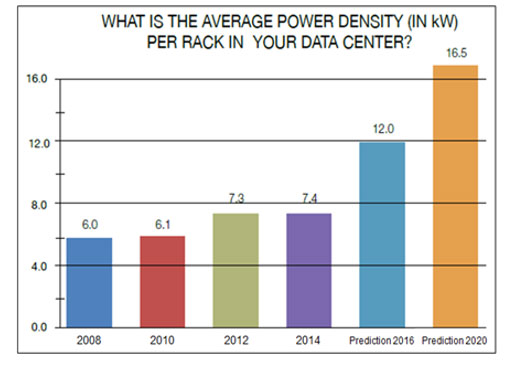 Let’s take a look at historical data center energy use.

Over a short period of time, data center power density has changed. During the late 1970s and early 1980s, the first data centers were constructed. They weren’t data centers in the contemporary sense in the majority of situations. Because they worked in tandem with other corporate systems, they were more comparable to in-house IT departments. As greater connectivity became available in the 1980s, this began to alter. The power density was not such a major problem in the beginning. There was little demand for resources to cause severe power supply problems. That changed as connectivity increased. Consider the fact that 2kW to 4kW per rack was considered a high-density configuration. That has been turned on its head by 2016, with 10kW to 12 kW per rack being deemed high density. Fast forward a few years, and things have altered once more. With higher power density, there are some problems. There will be more on this later. Depending on the data center, the typical power usage for a rack is now approximately  15kW to 16kW per rack, over two-thirds of data centers in the United States face greater peak needs. Some even reached 20kW per rack or higher.

Cooling is one of the most important issues to overcome while increasing power density in data centers. Air cooling is still sufficient for most data centers today, but this will not be the case in the future.
In response to this demand, new cooling technologies and techniques are being developed. One of them is liquid cooling, which is accessible but underutilized owing to costs and the belief that water and data centers should not be mixed. While in green technology, it is the use of “free cooling” rather than mechanical chillers. Adiabatic cooling and the use of solar and wind power to power cooling systems are also being explored.
The trend with data center power density is clear, it’s growing, and it’s only going to get higher as more demand appears.

CPU consumption will grow as real servers become overburdened with virtual machines. The increased power demand can average approximately 20% when these devices go from 5-10% utilization up to 50% of utilization. This power consumption can be increased even further by the additional CPU and memory utilization.

In the data center, virtualization has created several new issues. High-density cabinets now require more power than traditional low-density. Due to the increased power consumption, electricians need to rewire cables to accommodate the capacity load. Or, it is smarter to migrate your load into a much-equipped data center.

Because of the increased power density in data centers as a result of virtualization, cooling issues may arise. High-density machines may generate more heat in a smaller space, making it more difficult to disperse. Hotspots in your data center may come out as a result of this.

A well-designed and run data center can obtain a PUE of 1.2 – 1.3. However, most smaller edge data centers and in-house computer rooms have PUE numbers of 2.0 and above.

AKCPro Server is an ideal DCIM solution. Perfect for those people who don’t have the budget or need for complex DCIM software, but require a capable monitoring system for their data center. With many advanced features such as Cabinet Thermal Mapping, Drill Down Mapping, Graphing, VPN connections to remote sites, AKCPro Server is the ideal choice. AKCPro Server is capable of live PUE calculations, so you can see real-time the effect of the changes you make on your PUE.

The AKCPro airflow sensor is designed for systems that generate heat in the course of their operation. So, a steady flow of air is necessary to dissipate this heat. System reliability and safety could be jeopardized if this cooling airflow stops.

The Airflow sensor is placed in the path of the air stream, where the user can monitor the status of the flowing air. The airflow sensor is not a precision measuring instrument. This device is meant to measure the presence or the absence of airflow.

Airflow and Thermal Mapping for IT Cabinets 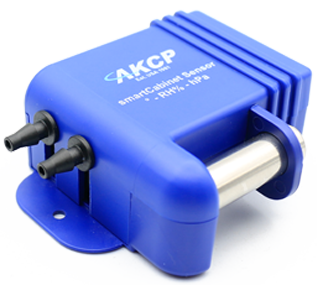 Cabinet thermal maps consist of 2 strings of 3x Temp and 1x Hum sensor. Monitor the temperature at the front and rear of the cabinet, top, middle, and bottom. The △T value, front to rear temperature differential is calculated and displayed with animated arrows in AKCPro Server cabinet rack map views. 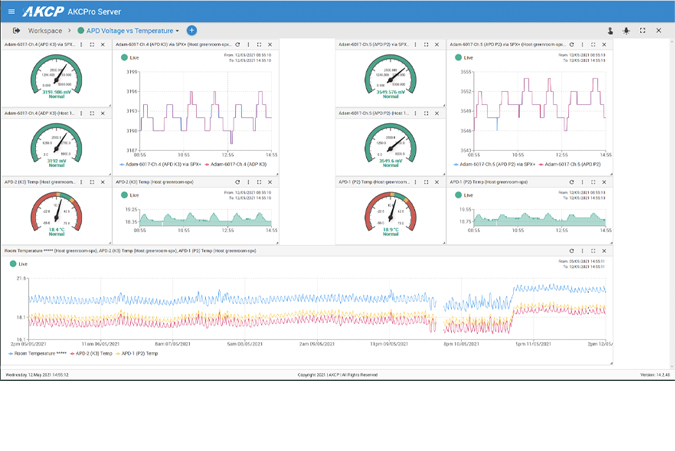 AKCP, the world's oldest and largest supplier of networked wired and wireless sensor solutions, has supplied a monitoring system for the UK Atomic Energy Authority (UKAEA) at their Culham Science Centre HQ in Oxfordshire. UKAEA are world leaders in developing fusion (the energy source of the stars) for future low carbon electricity, operating the EU's Joint European Torus (JET) facility for the European fusion community.

UKAEA's Electron Kinetics Group studies the action of electrons in the hot gases (or plasmas) of fuel produced at JET. AKCP environmental monitoring sensors are used to monitor the laboratory temperatures and relative humidity during their experiments.