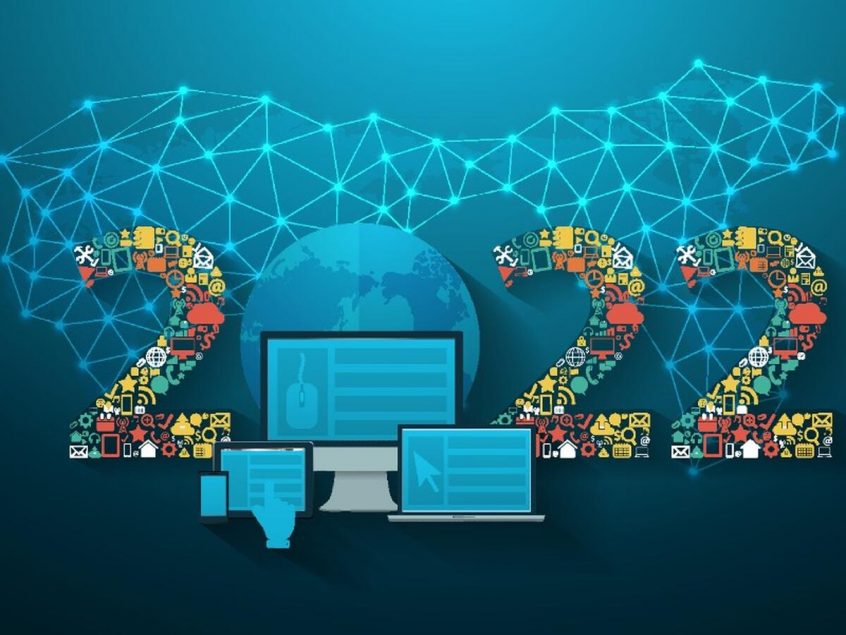 Datacenter demand continues to rise, fueled in part by the epidemic of digital information, encouraged along by internet-enabled TV and other smart gadgets, and pushed even higher by the changing structure and amount of digital data. Slouches don’t last long in the IT business, and everyone is scrambling to keep up with the ever-changing market. As 2022 finally came, we look forward to seeing how the incoming technology trends will feed its ravenous customers.

A Snippet of the Present Technology Trends

In contrast to 2020, when infrastructure expenditure was limited by 10% owing to a pandemic-related cash flow shortfall, 2021 was a comeback year. There was demand.

According to CBRE 2021 report on digital infrastructure, new data centers broke ground at a 42% increase over the previous year, and data center providers completed several big land purchases, preparing for their next phase of expansion. Northern Virginia and Dallas Fort Worth are two of the most populous cities in the United States. Worth’s inventory has grown at a phenomenal rate, with an increase of more than 225% since 2015. Surprisingly, this nearly doubled Silicon Valley’s growth pace. Data centers, on the other hand, aren’t only seeking to serve a few zip codes in the Bay Area of California. The edge computing sector is booming in the United States, with data centers being pushed as near to consumers as feasible.

While some regions of the world have returned to lockdowns and remote work, others have resumed normal activities in person and on campus. The former’s impact is still catapulting change in how data is delivered to customers. Here are a few ways that Big Tech is attempting to stay up.

From sensors that collect cold-storage data to roving security robots that establish a safe perimeter around a facility, automation is coming to data centers — in many ways, it’s already here. Because of the pandemic’s remote-work inertia, a chance to deploy robotics into data centers has emerged, and few businesses are better suited or eager to do so than Big Tech.

IBM experimented with Roomba vacuum cleaners, outfitting the robots with sensors to monitor data center temperatures and humidity levels. AOL stated a few years ago that it had built a modest data center that didn’t require any workers a so called “lights off data center”. Industrial robots were used by Google to automate the disposal of defunct hard drives at a quicker rate than humans could.

The amount of hardware and software that has to be handled will greatly outstrip the capabilities of human workers as data centers grow in size. Robotics can pick up the slack and become another tool in the near future. A completely automated server center might run at greater temperatures, in the long run, lowering cooling and operational expenses. 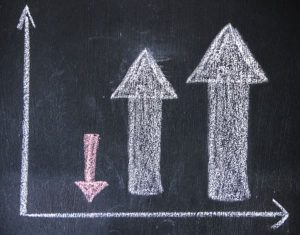 Large organizations, as well as cloud and hosting providers such as AWS, Microsoft Azure, and Google Cloud, have turned to hyperscale data centers to meet their big data demands. Hyperscale data centers, unlike retail data centers, often house just one customer, which explains why Amazon, Google, and Microsoft control half of the hyperscale industry. Data can be dispersed across a facility in such a way that higher-demand data with more intense CPU operations can be ecologically zoned with suitable temperature controls by focusing on the demands of a particular customer.

Workloads can also be better balanced between servers to reduce heat output or distribute energy more effectively and consistently. Don’t be fooled by the term; these centers aren’t characterized by their size. Hyperscale data centers, on the other hand, are specified by their clients to make the most of the facility’s floor space and resources.

When Amazon vertically integrated all logistical components of its supply chain, from warehouses to trucking, it created waves. It’s doing it again, but this time with ones and zeros: it’s developing its own hyperscale data centers for its AWS products. It’s not alone, with hyperscale building expected to increase at an industry-wide rate through 2022, notably in China.

“Going green” is more than a catchphrase in the industry. Microsoft has embarked on a bold environmental project with the goal of becoming carbon-neutral by 2030. This will necessitate a multi-faceted approach that considers everything from energy generation to water consumption. While Microsoft is seeking to rely entirely on renewable energy, this approach will be impossible to implement without deep wells of energy storage on-site to mitigate swings in wind and solar. Some data centers have already begun to take such steps, including adding massive-capacity experimental batteries from Tesla. Some data center operators are more forthcoming about their environmental implications than others, but many have taken a proactive approach to limit harm and “becoming green.”

Edge computing is being driven by manufacturers, energy firms, electric cars, and consumers, among others. To service the edge market, suppliers will need to grow smaller and more decentralized, as opposed to hyperscale data centers.

With the introduction of Micro-Modular Data Centers (MMDC), certain firms, such as Dell, are taking this to the next level. These are tiny, self-contained data centers that are meant to service the needs of a single client at a time. They frequently incorporate their own cooling, power, and backup gear, making them a full data center solution. MMDCs, like any other solution, occupies a sweet spot of cost-effectiveness for their application, but technologies like these are edging closer to the edge.

Washington, D.C., has been the capital of the United States for many years. It has been alerting government workers and other governments about the perils of hardware-based privacy and security issues. As cyber threats become more widespread and attackers continue to target data centers, which are true treasure troves of data, these facilities are feeling the heat and responding accordingly.

Google implemented chip-level security in its data centers a few years ago, then open-sourced the project in 2019 to make the same security protections available to the rest of the industry. Project OpenTitan intends to provide maximum transparency and security at the chip level, as well as extra features like self-testing for memory manipulation on every chip boot. Google has teamed up with data behemoths like Western Digital and Seagate to create the standard and implement it through 2022 and beyond.

Keep It Up With The Trend!

AKCP has over 30 years of experience in data center monitoring. AKCP is the world’s leader in SNMP-based Data Center Monitoring Solutions. With over 200,000 installations worldwide, you can count on us to monitor and protect your Data Center.

From An Intelligent Rack To Data Center Build up your data center with a wired or wireless Rack+ system to monitor environmental and power conditions on an individual cabinet level. With AKCP’s system architecture and variety of sensors, this can scale up to a complete Smart Data Center monitoring system. Integration of mainline power monitoring, CRAC systems, and backup power, centrally monitored with AKCPro Server.

The data center industry has shown its viability in 2020 and 2021, but 2022 seems to be a watershed year for data centers. For many years to come, these precise predictions and technology trends may have a big impact on data centers. How data center operators handle outages will be crucial. For many data center operations, an emphasis on remote monitoring and intelligent automated management systems may be crucial in the attempt to decrease failures. As a result of the need for more qualified data center specialists, data center managers will be under pressure to either deploy Artificial Intelligent (AI) management systems to enable a lights-out data center or invest in the next generation of competent data center workers. Finally, the data center industry has long disputed the question of environmental friendliness and sustainability. Despite the fact that data centers are more efficient than most people realize, there is still a lot of room for growth in the industry. For data centers, the year 2022 seems to be critical. 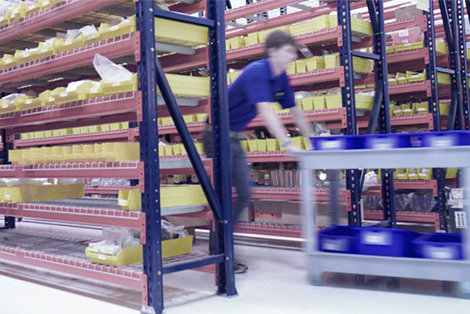 Lufthansa Technik, the maintenance arm of the German airline Lufthansa, have selected AKCP monitoring devices for use in several of their maintenance hubs worldwide. In the business of aircraft maintenance time plays a crucial role, and so does the timely supply of the mechanical, consumable and expendable spare parts.