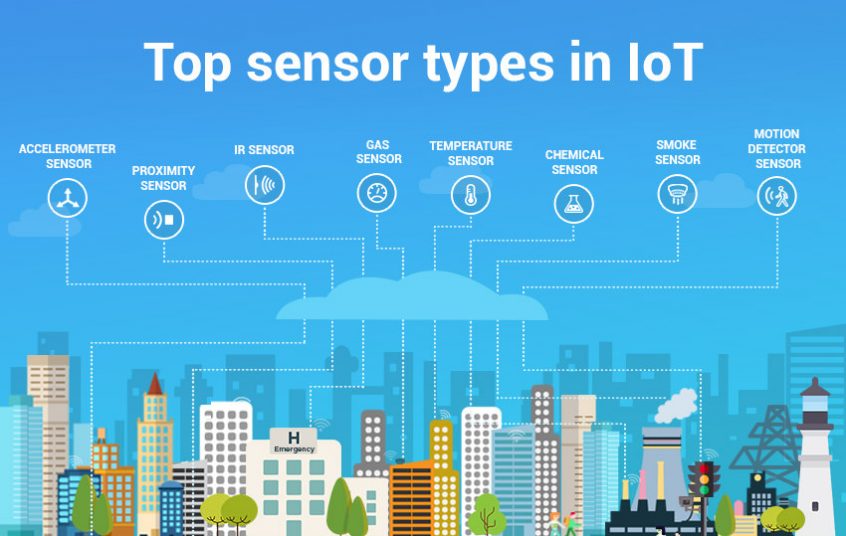 The Internet of Things (IoT) has the potential to revolutionize the way systems and businesses operate, allowing for not only greater automation but also greater visibility thanks to the massive amounts of data that can be collected, analyzed, reported, and acted upon – often without the need for human interaction or involvement.

The capacity to collect data efficiently begins with the use of IoT sensors. Sensors are devices that respond to physical inputs and then display, transmit, or employ artificial intelligence (AI) to make judgments or modify operational conditions based on those inputs. In the context of the Industrial Internet of Things, data received from sensors is utilized to assist business owners and managers in making informed choices about their operations, as well as to enable clients and users to use the company’s goods and services more effectively.

As the Internet of Things (IoT) project grows, more sensors will be utilized to monitor and gather data for analysis and processing. This article provides an overview of some of the many types of sensors that will be used to drive data collecting in the IoT effort.

IoT Sensors are built to respond to particular sorts of physical circumstances and then provide a signal that represents the magnitude of the condition being monitored. Light, heat, sound, distance, pressure, or any more particular scenario, such as the presence or absence of a gas or liquid, are examples of such situations. The following are examples of common IoT sensors that will be used: 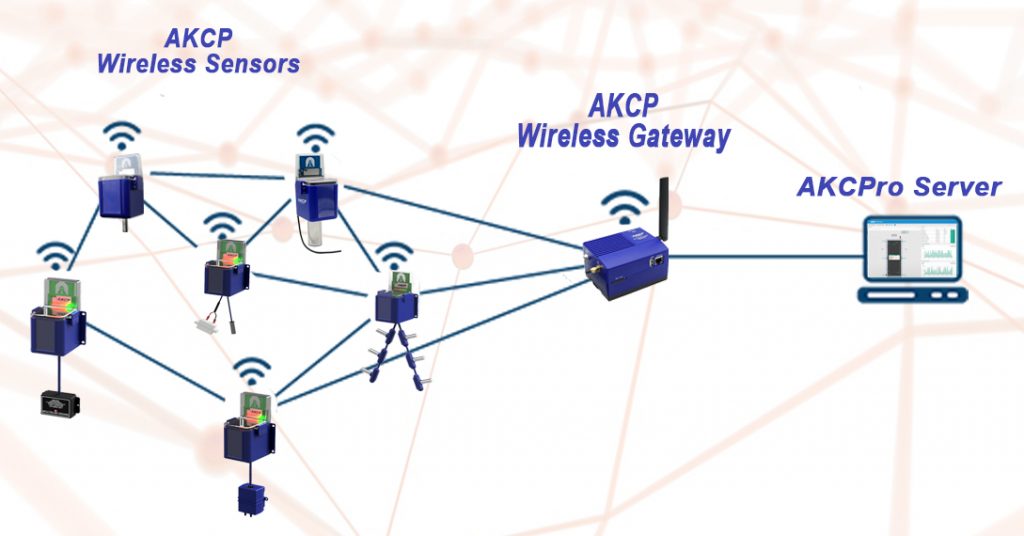 Each of these sensors is described in detail below. 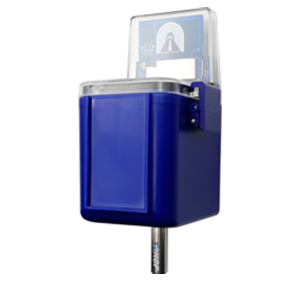 Pressure sensors detect air pressure, the pressure of a stored gas or liquid in a sealed system such as a tank or pressure vessel, or the weight of an item by measuring the pressure or force per unit area applied to the sensor. 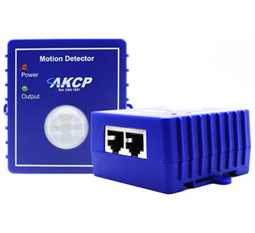 Motion sensors or detectors can sense the movement of a physical item by employing any one of numerous technologies, including passive infrared (PIR), microwave detection, or ultrasonic, which utilizes sound to detect things. These sensors may be utilized in security and intrusion detection systems, as well as to automate the control of doors, sinks, air conditioning, and heating systems, and other systems.

The level of a liquid relative to a normal value is converted into a signal using level sensors. Gasoline gauges, for example, show the level of fuel in a vehicle’s tank and offer a continuous level reading. There are also point-level sensors, which are a digital or go-no-go depiction of the liquid level. When the gasoline level tank gets extremely close to empty, certain vehicles include a light that glows, functioning as an alert to notify the driver that fuel is likely to run out totally.

Image sensors collect pictures that are then digitally stored and processed. License plate readers, as well as facial recognition systems, are examples. Image sensors in automated production lines may identify quality concerns such as how effectively a surface is coated after leaving the spray booth.

Proximity sensors use a range of technological designs to detect the presence or absence of items approaching the sensor. These strategies include:

The importance of water to humans on the planet, not just for drinking but also as a critical element in many manufacturing processes, necessitates the ability to feel and evaluate characteristics related to water quality. The following are some instances of what is felt and monitored:

Chemical sensors are designed to detect the presence of certain chemical compounds which may have mistakenly escaped from their containers into places that are occupied by workers and are important in managing industrial process conditions.

Gas sensors, like chemical sensors, are calibrated to detect the presence of combustible, poisonous, or flammable gas in the sensor’s surroundings. The following are some examples of particular gases that can be detected:

Smoke sensors or detectors use optical sensors or ionization detection to detect the presence of smoke conditions that might be a sign of a fire.

Objects generate infrared radiation, which is detected by infrared sensor technology. These sorts of sensors are used in non-contact thermometers to measure the temperature of an item without having to place a probe or sensor on it directly. They’re useful for assessing electronics’ heat signatures and monitoring blood flow or blood pressure in patients.

While motion sensors detect movement, acceleration sensors, commonly known as accelerometers, measure the rate at which an object’s velocity changes. A free-fall state, a quick vibration creating a movement with speed variations, or rotating motion might all cause this shift. Acceleration sensors use a variety of technologies, one of which is: 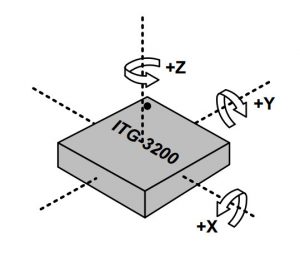 Using a 3-axis system, gyroscopes or gyroscopic sensors are used to monitor the rotation of an object and estimate the rate of its movement, known as angular velocity. These sensors allow the orientation of an item to be determined without having to see it.

Humidity sensors can detect the relative humidity of air or other gases, which is a measure of how much water vapor is present. Controlling environmental conditions is crucial in the manufacturing of materials, and humidity sensors allow for measurements and adjustments to be made to minimize rising or falling levels. To maintain desired comfort levels, HVAC systems are a typical application.

Optical sensors respond to light that is reflected off of an object and generate a corresponding electrical signal for use in detecting or measuring a condition. These sensors work by either sensing the interruption of a beam of light or its reflection caused by the presence of the object. The types of optical sensors include:

Wired and Wireless sensors for monitoring a wide range of industries. Data Center Temperature Monitoring, Remote Site Sensors. Power Monitoring and Environmental Monitoring. AKCP has over 30 years of experience and is the world’s largest installed base of environmental monitoring sensors.

AKCP offers powerful yet power-conscious sensors for temperature, humidity, power, contact, and more. They’re configurable to transmit infrequently and operate with 10-year battery life. This means minimal maintenance, a network you can deploy and depend on. Our IoT sensors also integrate seamlessly with our Wireless Tunnel Gateways (WTG) pushing data into the AKCPro Server so you can easily connect your data to a variety of devices and applications.

Sensors enhance our capacity to observe and report on the world around us. What a sensor sees can be the difference between that which is imagined and that which is possible.

NourNet data centers operate tier-3 data centers in the Kingdom of Saudi Arabia. Their carrier-neutral data centers are located in Riyadh and Dammam, with over 500 racks at each site offering hosting and colocation services.

Meeting tier 3 requirements is challenging. Monitoring plays an important role in meeting the standards. Through the AKCP monitoring and alerting system NourNet can ensure that they are always ahead of the curve when it comes to their data center operations. The sensorProbeX+ base units were deployed, together with airflow, water leak detection and cabinet thermal map sensors.