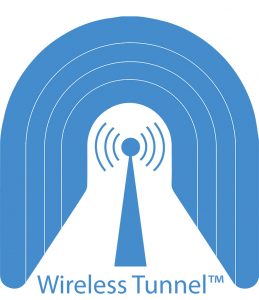 LoRa is an energy efficient, long-range and low cost bi-directional communications technology. Operating on unlicensed frequencies and tailored for IoT applications. LoRaWAN is a wide area network, capable of supporting a large number of sensors communicating over the internet. LoraWan is a great protocol, but it is not suitable for all applications.

Similar to LoRaWAN, the Wireless Tunnel™ supports large numbers of sensors communicating over a wide area network to a central server through numerous gateways.

The Wireless Tunnel is perfect for this type of installation. AKCP can tune the network for specific use cases and end-user requirements. For example higher than normal data rates, data logging including spooling and retries, fast bidirectional control.

The Wireless Tunnel™ System is made up of several components:- 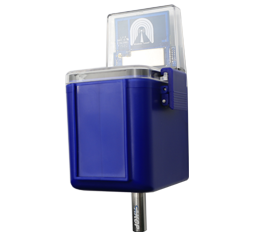 Sensors are available for monitoring a variety of environmental, power and security conditions. Temperature, humidity, water leak detection, door contacts, AC and DC power and dry contacts. WTS act as data loggers when not in range of a WTG, spooling data internally. 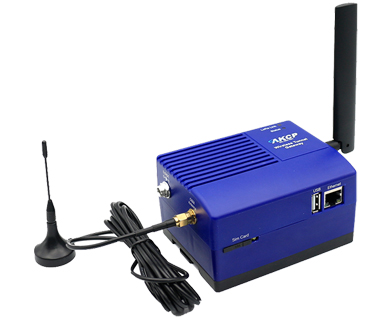 Gateways collect data from sensors that are within range. In a single gateway setup the device will manage notifications and graph data. When multiple gateways are deployed they can also act as a pass-through, collecting data and sending it onto the Wireless Tunnel Cloud. 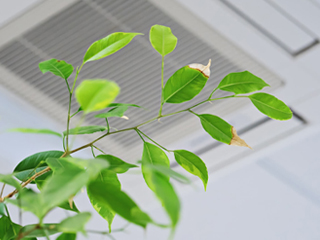